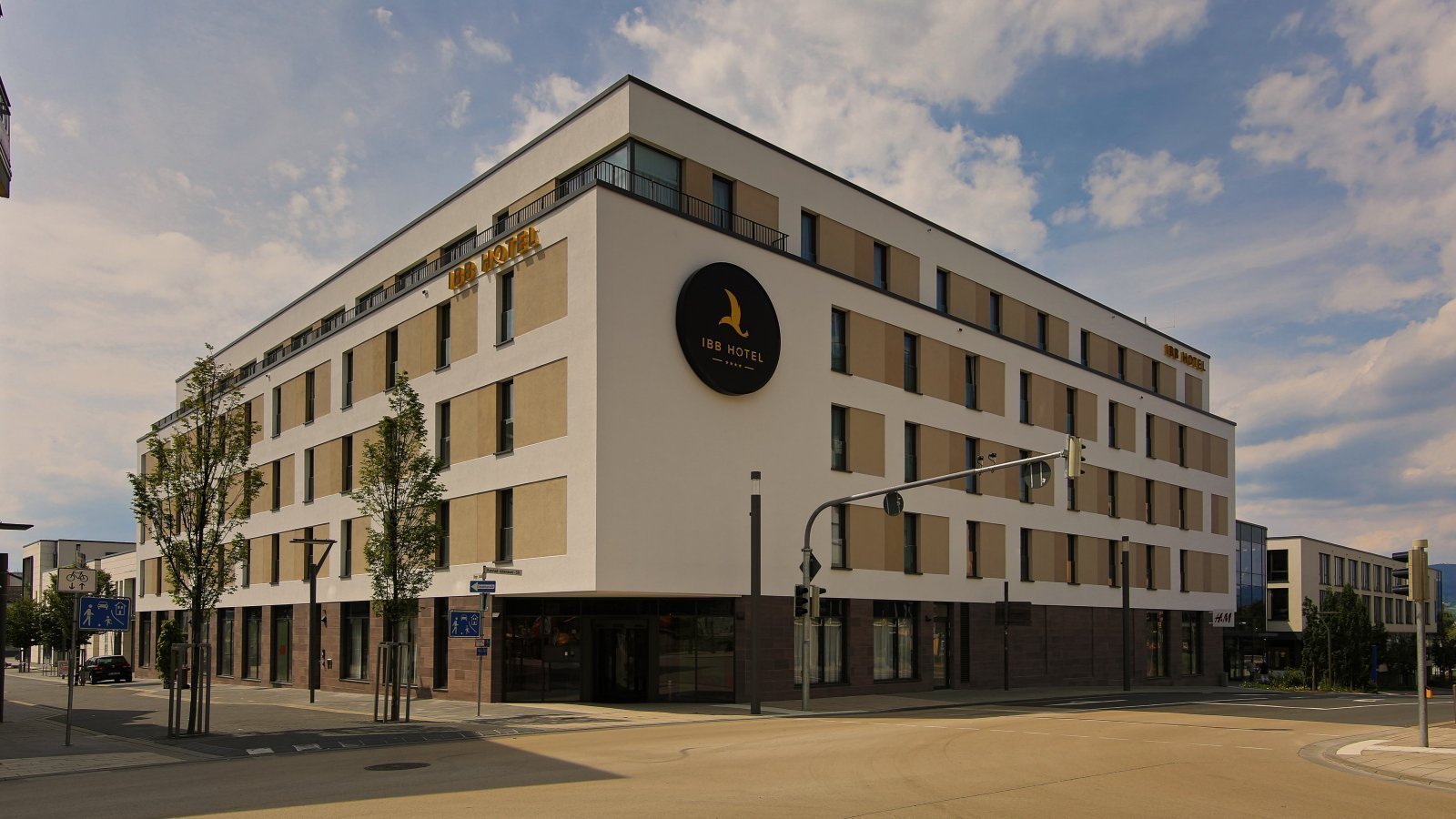 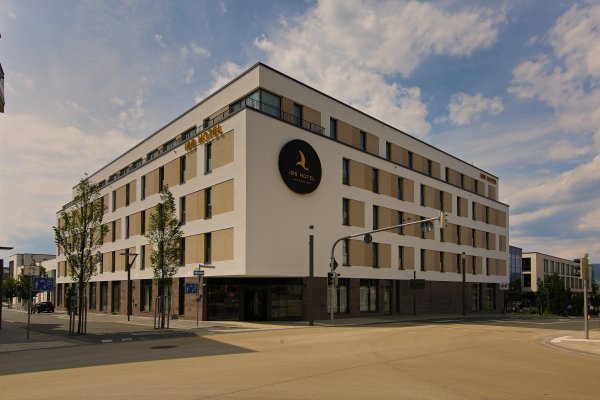 From Frankfurt Airport (47 km) take the A3 in the direction of Cologne. At the interchange "Mönchhof-Dreieck" change to the A67 direction Darmstadt / Mainz for about 6 km. At the interchange "Rüsselsheimer Dreieck", change to the A60 in the direction of Mainz and follow the A60 (approx. 31 km), past Mainz to exit 16 Ingelheim-Ost. Then follow direction Ingelheim center / station. At the Ludwig-Langstädter-Strasse / Römerstrasse roundabout, take the second exit. At the next roundabout, take the first exit to Konrad-Adenauer-Strasse. After approx. 70 m turn right into the underground car park "Neue Mitte". In the underground car park, turn left in the direction of Georg-Rückert-Straße and the hotel. There you can park.

If you are traveling by train from Frankfurt Airport, take a Regional Express to Koblenz or Saarbrücken. These trains run approximately every 30 minutes directly over Ingelheim, the journey takes 41 minutes. From the railway station to the hotel it is a 300 m walk. At the station exit, cross the Römerstraße and go into the opposite pedestrian zone "Bahnhofstrasse" approx. 135 m to the crossroad "Bingerstrasse". Then turn left. The hotel is located after another 135 m on the left.